Corsica is one of the top destinations for travelling because of its beautiful nature, ancient cities and of course, amazing beaches. Still, you should not forget about an essential part of exploration of any new place which is definitely about tasting local cuisine.

When it comes to the traditional cuisine of Corsica, its dishes are combining the taste of the Tuscan and Italian dishes. This article will tell you more about the food popular on this isle.

Here you will find some of the most crucial meat dishes of the Corsican cuisine.

If you are a fan of lasagne, visiting Corsica will be a great opportunity for you to taste this dish cooked in the way typical for the island. Here, lasagne is available under the name of stufatu. It is usually cooked with the addition of veal, beef and pork.

Agneu Cporse is one of the most popular Corsican dishes known in other countries. This is a meat dish made of lamb which is roasted and served with garlic, rosemary and potatoes.

Veal is pretty popular in Corsica. One of the most typical ways of cooking it is with olive oil. Other ingredients added to veau aux olive are tomatoes, onion and herbs.

Another popular Corsican meat dish is Civet de sanglier which is wild boar. The meat is prepared with fennel, garlic and spirit. Other crucial ingredients of the dish are chestnuts and carrots.

The Corsican cuisine cannot make do without its cured meats. There is a large variety of such products, however, some of them are particularly loved by residents of this isle. For instance, they are large sausages made of pork called pulpone, figatellu which is a typical type of sausages made with the addition of pork liver, ham smoked when it is still raw which is called prisuttu as well as lonzu. The latter is the word for calling pork loin.

Traditional dishes made of seafood

As you can imagine, seafood is very popular in Corsica. The most favourite types of seafood in this part of the world are shrimps, red mullets, oysters, trout and sea breams. Pay your attention to azimu which is a traditional soup of Corsica similar to the Italian caciucco. Caciucco is a quite spiced fish. The popular ingredients of azimu are lobsters and other seafood.

Other traditional dishes and products

Find out even more traditional Corsican dishes and products.

Certainly, you should not forget about the traditional Corsican cheeses. There are several types of cheeses particularly popular in this cuisine, so you should certainly give them a try while visiting this place. These cheeses are Brocciu and Bleu de Corse. Brocciu is made of a mixture of sheep milk and goat milk whereas Bleu de Corse is a special type of spicy cheese which is seasoned for six months.

Another dish you might know well is polenta. This is a Corsican version of polenta which is a dish based on thick porridge with the addition of maize flour. Pulenta is made with chestnut flour. A traditional way of serving polenta is with lamb or goat as well as with figatelli and brocciu. 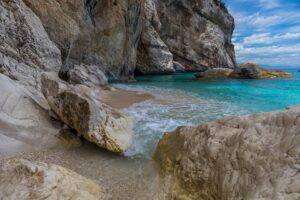 Spend your time actively in Corsica 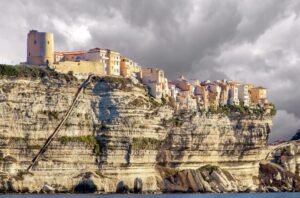 Tips for staying in Corsica 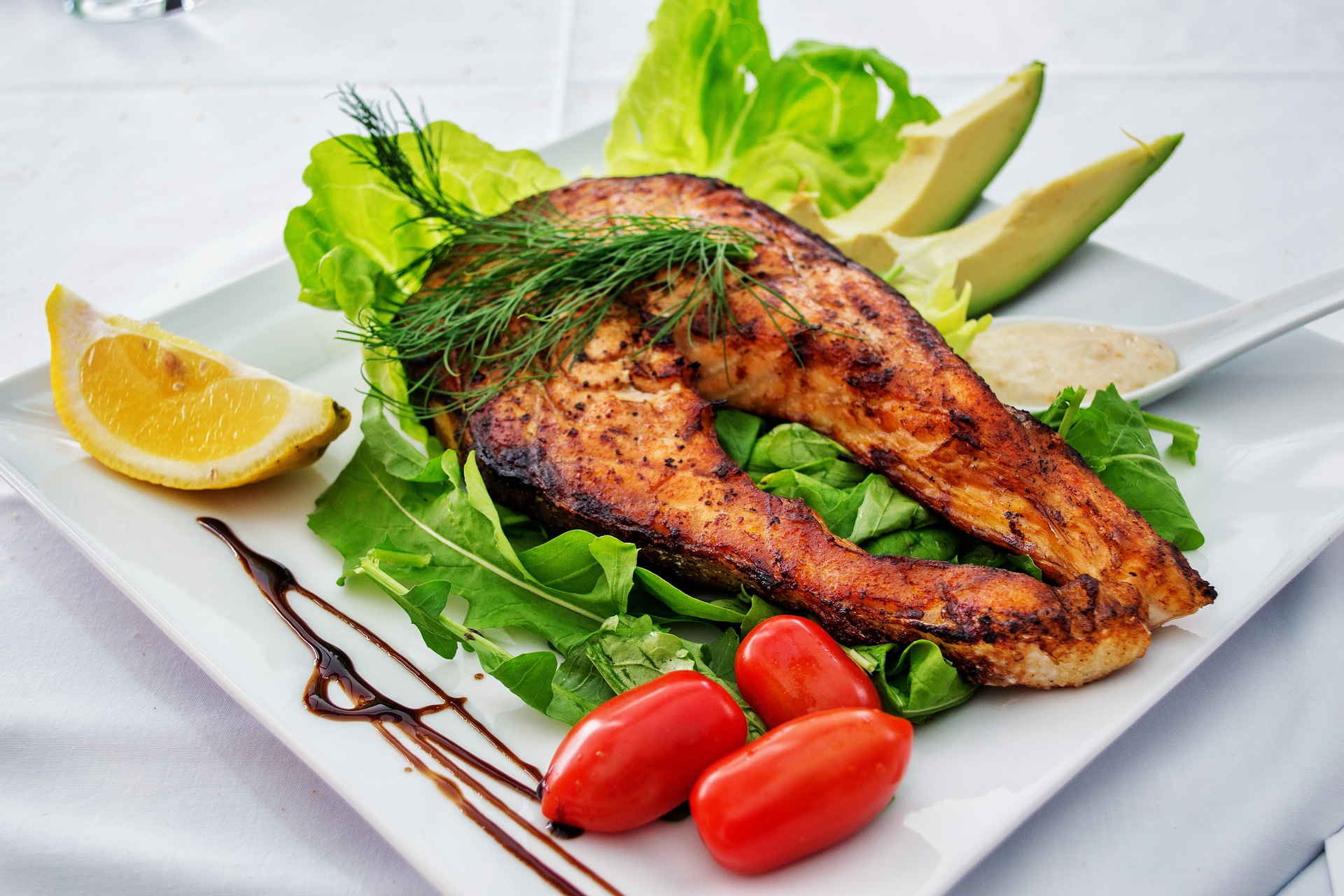